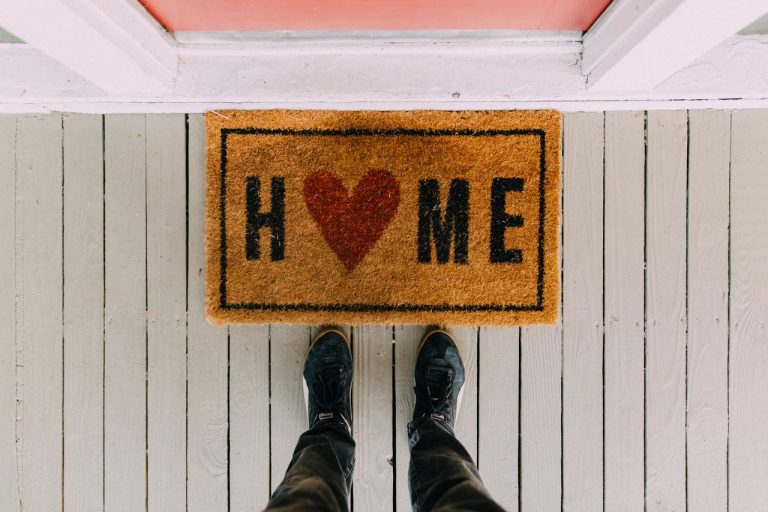 Should You Be a Buyer in Today’s Market?

Who are the buyers in today’s market? Should I buy now or wait? Where will prices be in 6 months? What are the opportunities, and what are the challenges in a post-Covid-19 market? 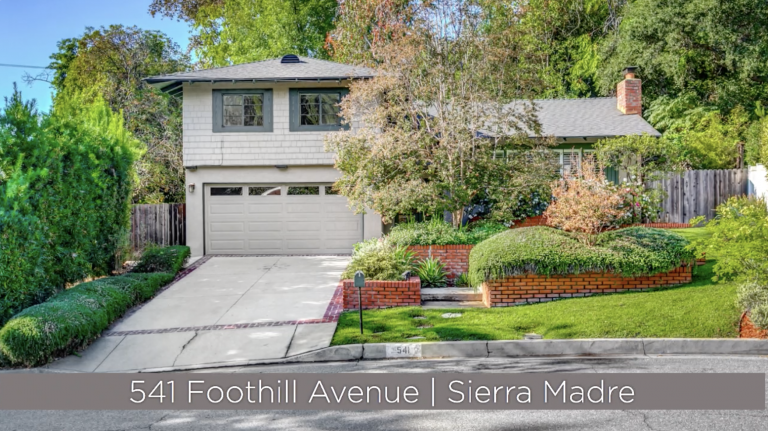 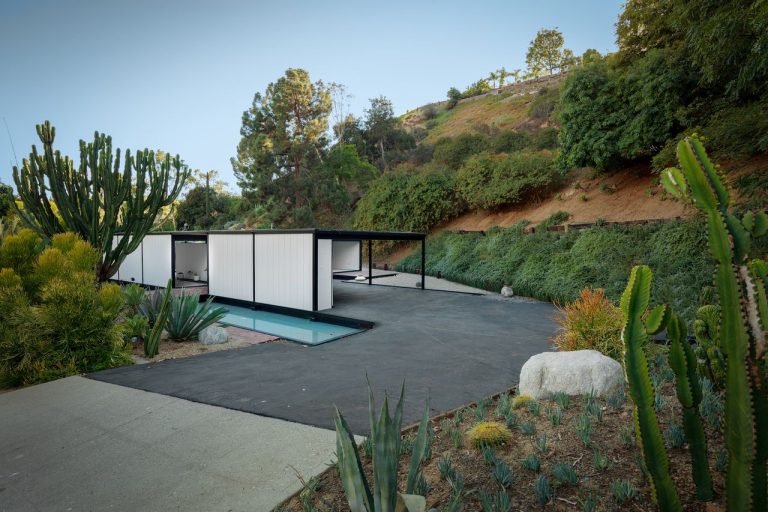 On a Friday afternoon in the spring, a small group wandered below a canopy of towering eucalyptus trees in an idyllic and sun dappled Southern California yard. The Pacific Ocean below sparkled a dazzling shade of blue, birds chirped and sang overhead, and cheerful bright orange poppies blanketed a nearby hillside embankment.

The crowd was here to take a self-guided tour of the Eames House, an architectural marvel of glass and steel, built by Charles Eames and his wife, Ray, in the late-1940s. The couple moved into the property on Christmas Eve 1949, and continued to live and work there for more than a quarter century until their deaths. In 2004, the couple’s step-daughter, who then owned the house, gave it as a gift to the non-profit Eames Foundation, which she founded in part to protect it. In 2006, it was declared a National Historic Landmark.

The house, situated on a Pacific Palisades bluff, north of Santa Monica and south of Malibu, is “unselfconscious,” “created in its own little world, screened all around by trees, foliage and hills,” which serve as a “shock absorber,” according to the description of the property in the December 1945 issue of Arts & Architecture magazine. It was here that the Eames House was introduced as part of the magazine’s famed Case Study Houses program, for which publisher John Entenza commissioned major architects of the day to design and build affordable and efficient model homes meant to address the mid-century housing boom and serve as a template for how returning GIs and their families wanted to live after World War II.

Between 1945 and 1966, 36 homes were designed and 25 were built—most of them in Los Angeles. The Eames House—Case Study House #8—is one of two that has nonprofit status, and is eagerly toured by architecture buffs from around the world. The other is Pierre Koening’s iconic Stahl House—Case Study House #22—which overlooks the city’s expanse from a point of remove in the Hollywood Hills. 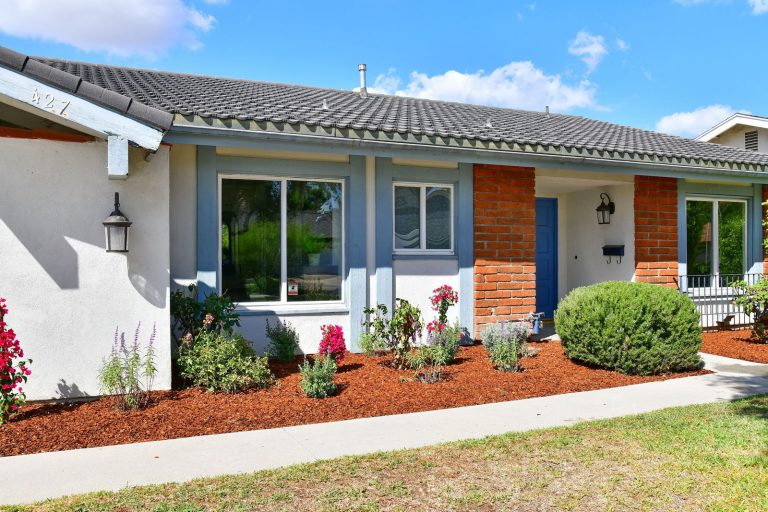 This was NOT a pocket listing.

Are you or someone you know thinking about selling?  Thinking of selling “ Off-market”

Before you do, please click here to see my video on what it really means: https://nancyvalentine.com/pocket-listing/ 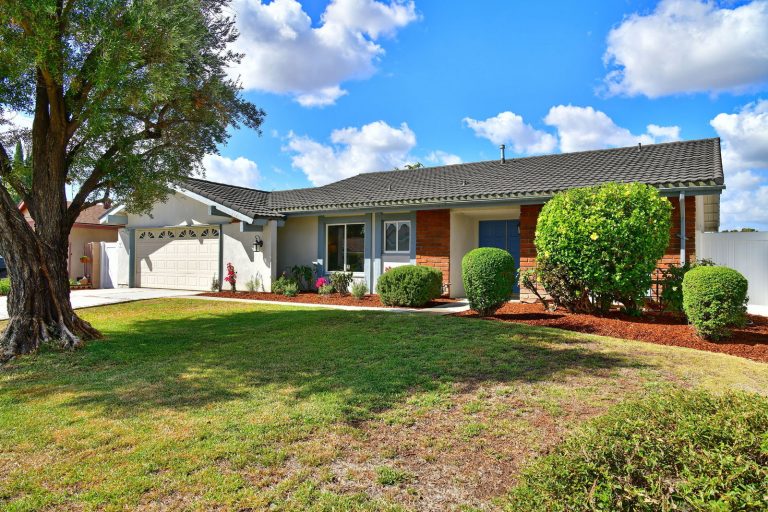 $650,000 – 3 beds, 2 baths, 1,520sqft, 7,317sf lot This lovely single-level home on a quiet cul-de-sac has been updated with all new flooring, newer windows and is freshly painted with decorator colors. The formal entry opens to the great room that boasts a Spanish-influenced fireplace, flanked by windows. The adjacent kitchen is flooded with natural light. It opens to the fully enclosed private backyard, which features fruit trees and plenty of space for the kids to play. The large eating area opens to the covered porch, perfect for alfresco dining. The master suite is large with an updated bathroom, featuring marble floors and a walk-in shower. Don’t miss the hidden vanity table! The two additional bedrooms are on a separate wing and share a hallway bathroom. 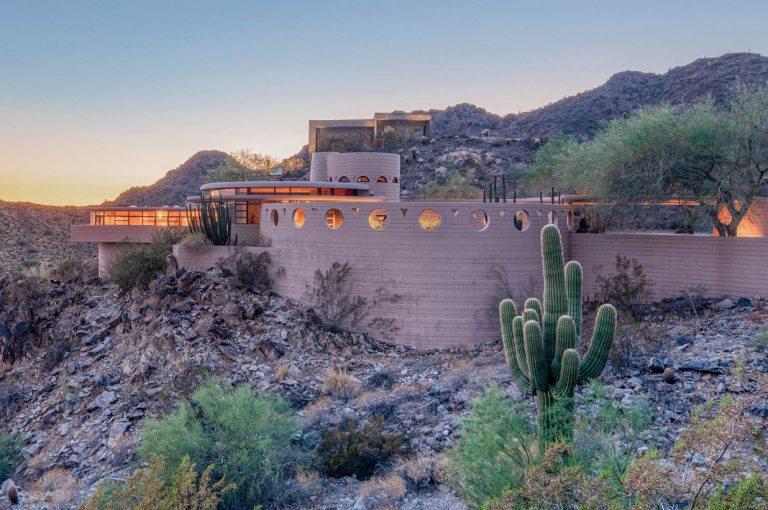 I have a great appreciation of architecture and my favorite style is Prairie. Here in Los Angeles it’s unusual to find a home in this style made famous by Frank Lloyd Wright in Oak Park, Illinois. There is a stunning example of this architectural style, designed by architect Dave DeAngelis and built only three years ago. Located behind gates on a hilltop setting in La Canada Flintridge, this is truly worth a look. Listed by Janice McGlashan of Coldwell Banker, I would love to show you this beautiful home.

Listed by Janice McGlashan of Coldwell Banker for $ 10.995 million. 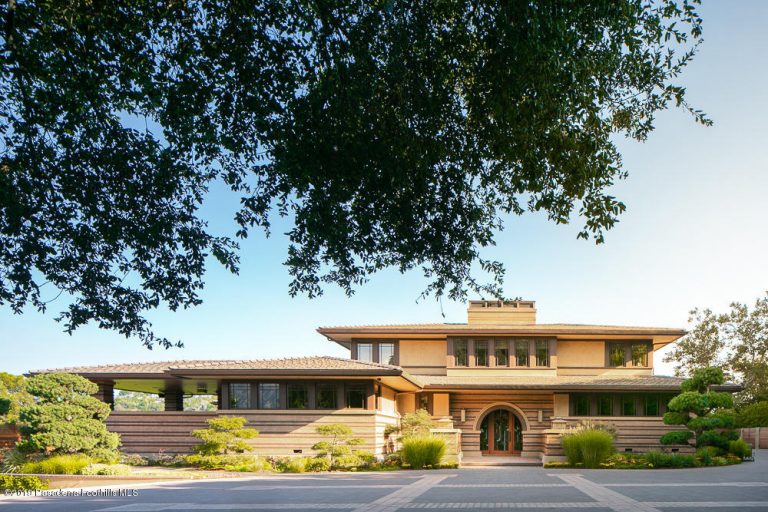 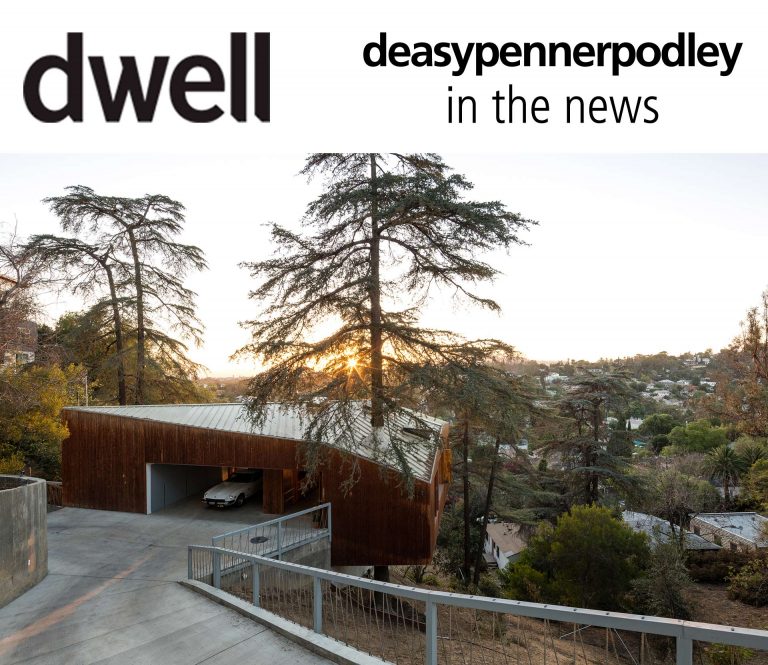 A Tree Grows Through the Center Of This Echo Park Rental

Tucked in between towering Cypress trees on a steep hillside in Echo Park, Anonymous Architects’ “House in Trees” is exactly what its name implies. Strategically placed on the hillside between three large cedars, architect Simon Storey chose to preserve the massive fourth tree in the center of the site, leaving it in place and incorporating it into the design.

“The house is like a minimalist barn that seems to be floating over the steep hillside, with an undulating roof that mimics the topography,” says broker Kristal Moffett of Deasy Penner Podley. “There are not a lot of architectural homes for rent, and to find a one-of-a-kind house that is this dramatic, in such a delightful location, is a genuinely rare opportunity.”

To read the full article visit their website here 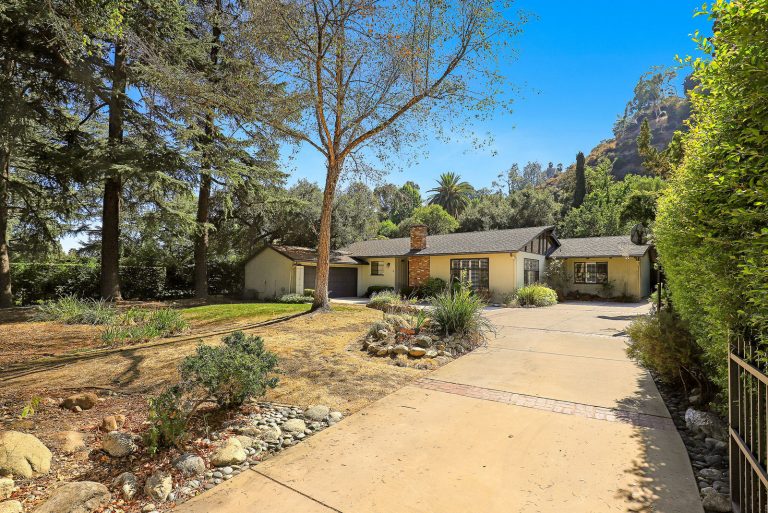 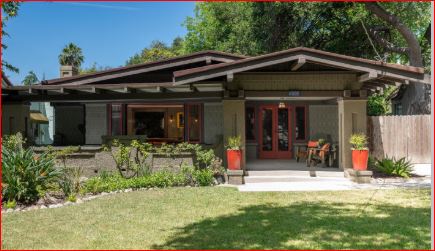 Recently I had the pleasure of having Nancy represent me in a real estate transaction. I consider myself knowledgeable in real estate matters having been through many real estate transactions in the past. I found Nancy to be exceptionally astute and her advice to me was invaluable. She is a total pro and knows the macro and micro real estate markets of the San Gabriel Valley market. Every step of the process she provided me with advice that was very helpful and appreciated. She guided me through possible pitfalls that I did not recognize. She was available when needed seven days a week.  I am so grateful that I hired Nancy to help me with my recent purchase. I would recommend Nancy without reservation.